The History of Mental Fitness

The idea of Mental Fitness came to me back in May of 2016 when I was trying to come up with a title for a self-improvement book I was starting to write. The concept was based on the combination of two things I love doing in life: Participating in endurance athletic events that push me to achieve the full potential of my physical fitness AND my passion for helping others master their thinking to achieve greater mental health.

Four years after its inception, and we're now officially a team of nine... 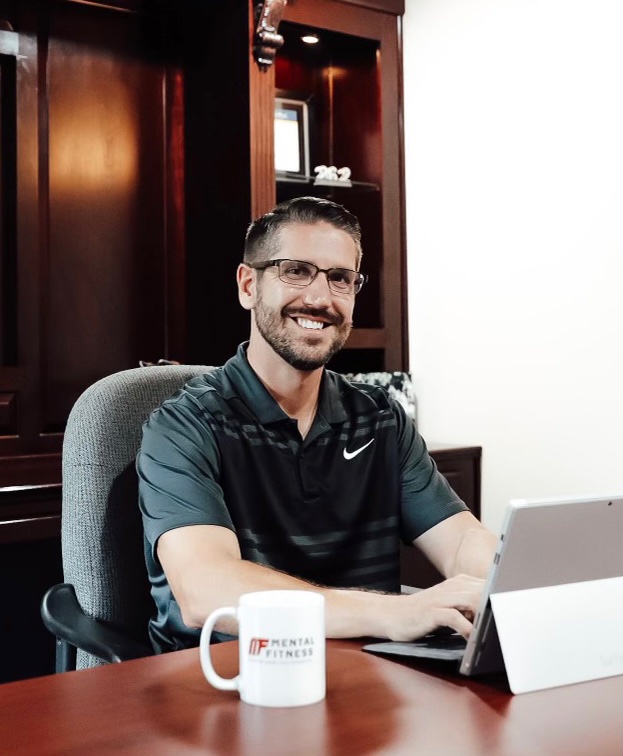 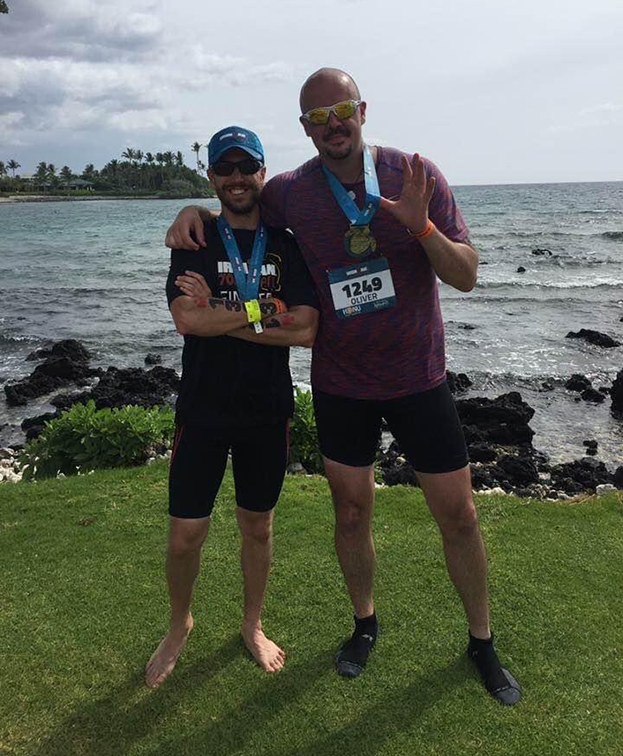 Yet as exciting as this idea was to me, Mental Fitness would have remained only an idea if it weren’t for my wife, Tresa. It was her love, encouragement, and support that helped me find the courage within myself, to not only write a book, but to go out and start my own business as well. And with that, right after getting back from our honeymoon, Mental Fitness officially opened for business on October 9th, 2017.

The early days of Mental Fitness were a scary and exciting time for me. Fortunately, though, I was able to gain a full caseload of therapy clients within a couple months while also maintaining consistent speaking opportunities.

This was a relief to me to see that I most likely would be able to make it as a solopreneur, however, working alone was, well, lonely. That, combined with having more referrals coming in than I could field myself, led me to opportunity to hire my long-time friend and colleague, Howard Irwin, LCSW.  What an honor and privilege it was to be able to hire a friend and start a team based on a dream that was now bigger than just me! It was with his hiring that the Mental Fitness team was born in January of 2018.

From there, in July of 2019, I was able to hire our first child and adolescent counselor, Jessica Calhoon, LCSW, and our practice manager, Anna Pease, both at about the same time.

From there, I decided to take on an ambitious and enthusiastic young intern named Tyler Spence, BSW, in January of 2020. She was so valuable as an intern, I knew I would be foolish not to hire her, and in May of 2020 she joined the team as our first business developer.

Not long after, a former intern of Mental Fitness named Francesca- also an awesome person and instrumental to the founding of the business- recommended a friend of hers to me named Spencer Murray, M. Ed. After seeing Spencer’s enthusiasm for helping others, he joined the team as our first Student-Athlete Mental Fitness Coach.

From there, a former high school friend and fellow therapist named Amy asked me if her brother might be able to work with us. After learning more about Guided Imagery service and trying it for myself, Daniel Ruffolo, MA, then became the seventh member of Team Mental Fitness in September of 2020.

Then in March of 2020, Ashley Potts, LSW who I had known and admired for her story of recovery and local speaking and advocacy efforts, reached out to ask about studying for her LCSW exam. Recognizing that this designation would allow her to work in private practice, I immediately asked her if she might be interested in working with us. She said yes, passed her exam, and became the eight member of the team.

Lastly, our current social media and business developer, Sean Tinney reached out to us via his connection with Tyler through Slippery Rock University and joined us for an internship in May of 2021.

The goal of Mental Fitness is to help as many people as possible master their thinking and achieve their full potential. The more the team has grown, the more the message has spread.

All in all, four years later, we're now officially a team of nine and I couldn’t prouder of the team we’ve achieved! 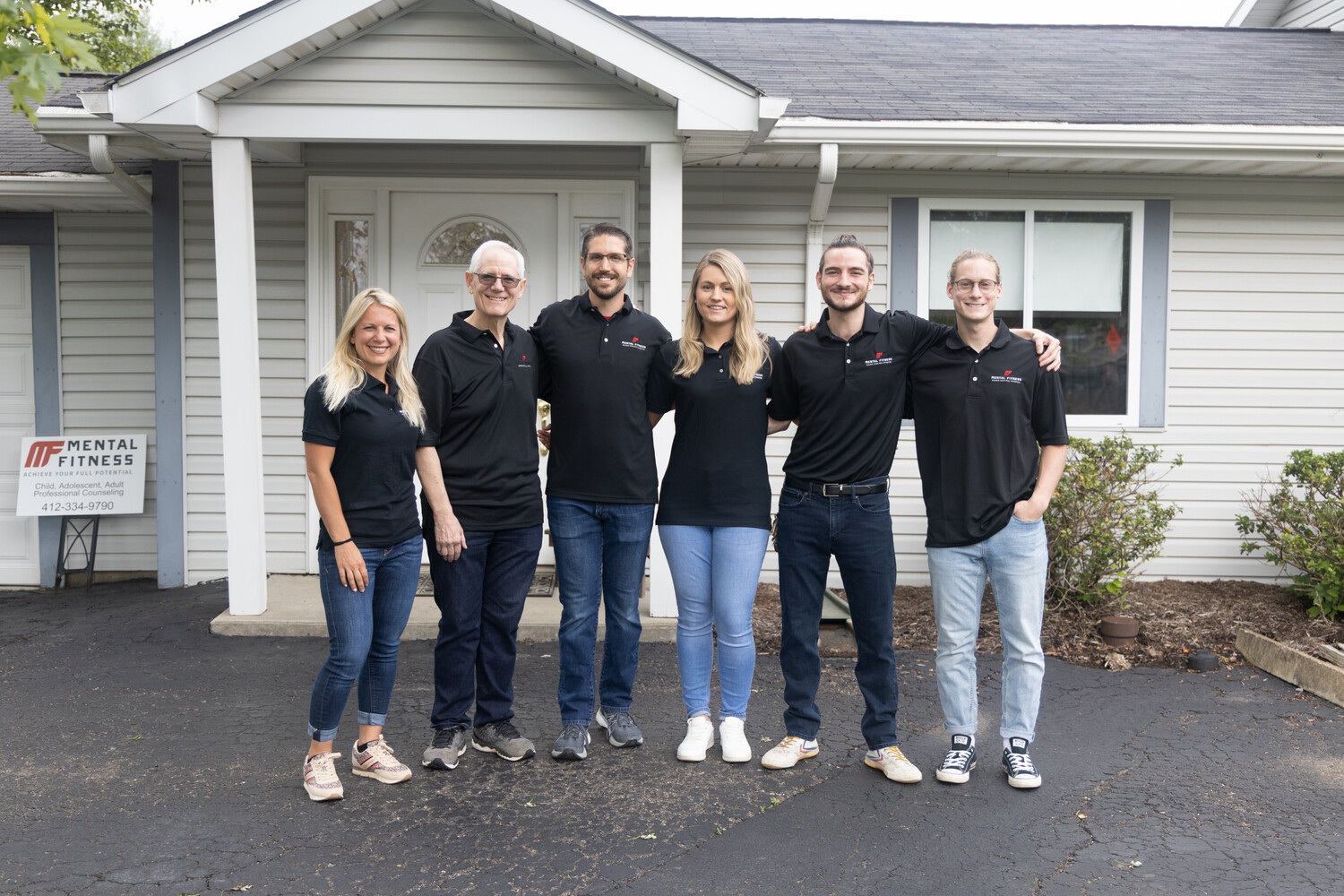