Officially, Mental Fitness as a business started October 9th, 2017. (The LLC was registered before this, but this was the day I saw my first client under this new business name).

I had just completed the Ironman Triathlon 70.3 in Hawaii in June and married my wife, Tresa, in September. It was while we were on our honeymoon, that she nudged me towards starting my own thing. The business would not be where it’s at now without her love and support.

My first office was a tiny hole in the wall with no windows in the center of a maze of other office spaces. It wasn’t much more than a glorified cubical, but I was proud of it because it was mine.

I worked there as a solopreneur from October of 2017 through January of 2018. It here that I brought on our first contractor, my good friend and mentor, Howard Irwin. Howard would see clients on Thursday as I travel to a second office location about an hour north.

We brought on our third clinician, Jessica Calhoon, and our office manager, Anna Pease, in August of 2019. We also moved locations to a larger office space about a mile away.

Around this same time, an intern from Slippery Rock University named Tyler Spence approached me about a position with the company. She impressed me so much throughout her time with us that I’ve now hired her as our business developer.

This brings our total team count to seven and counting. It’s a great start and couldn’t be more thankful to have the team that we do. 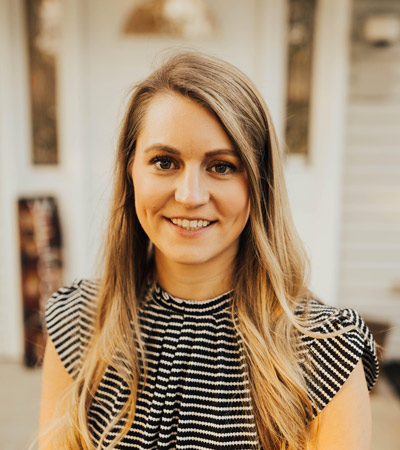 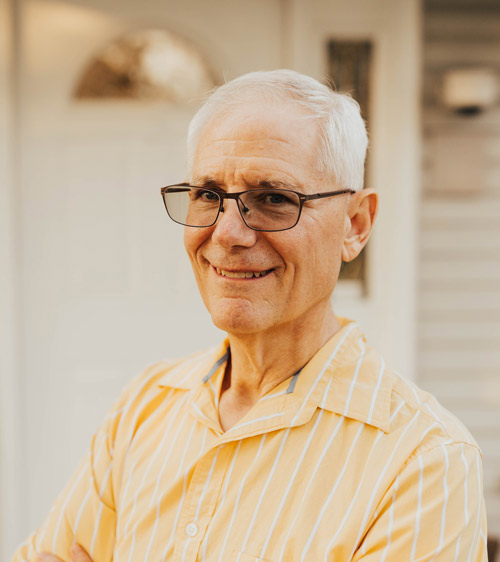 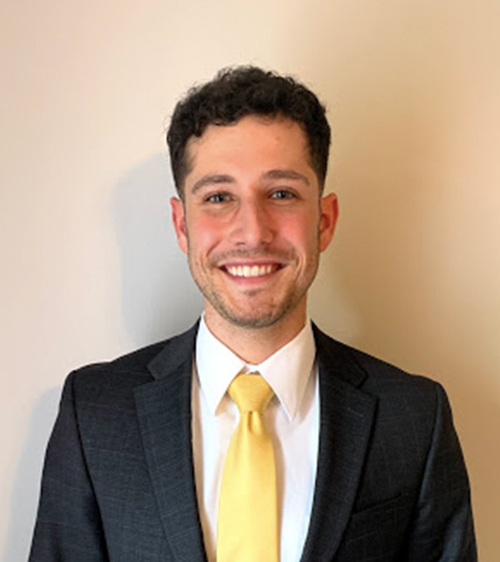 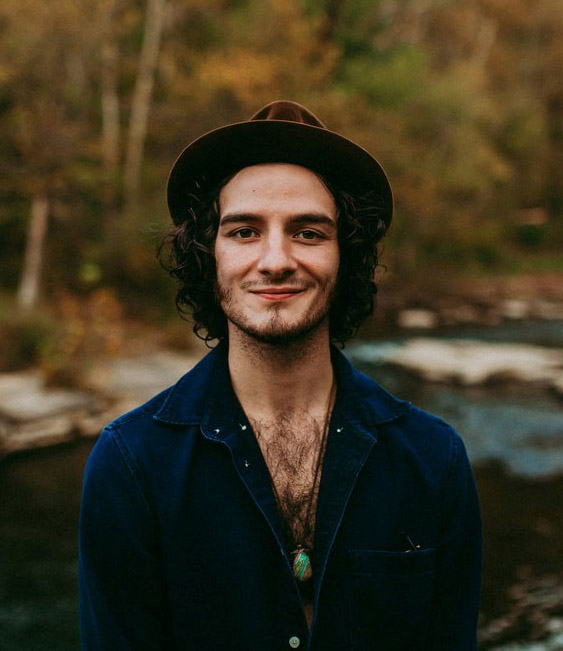